How to Start A Sea Doo With iControl… 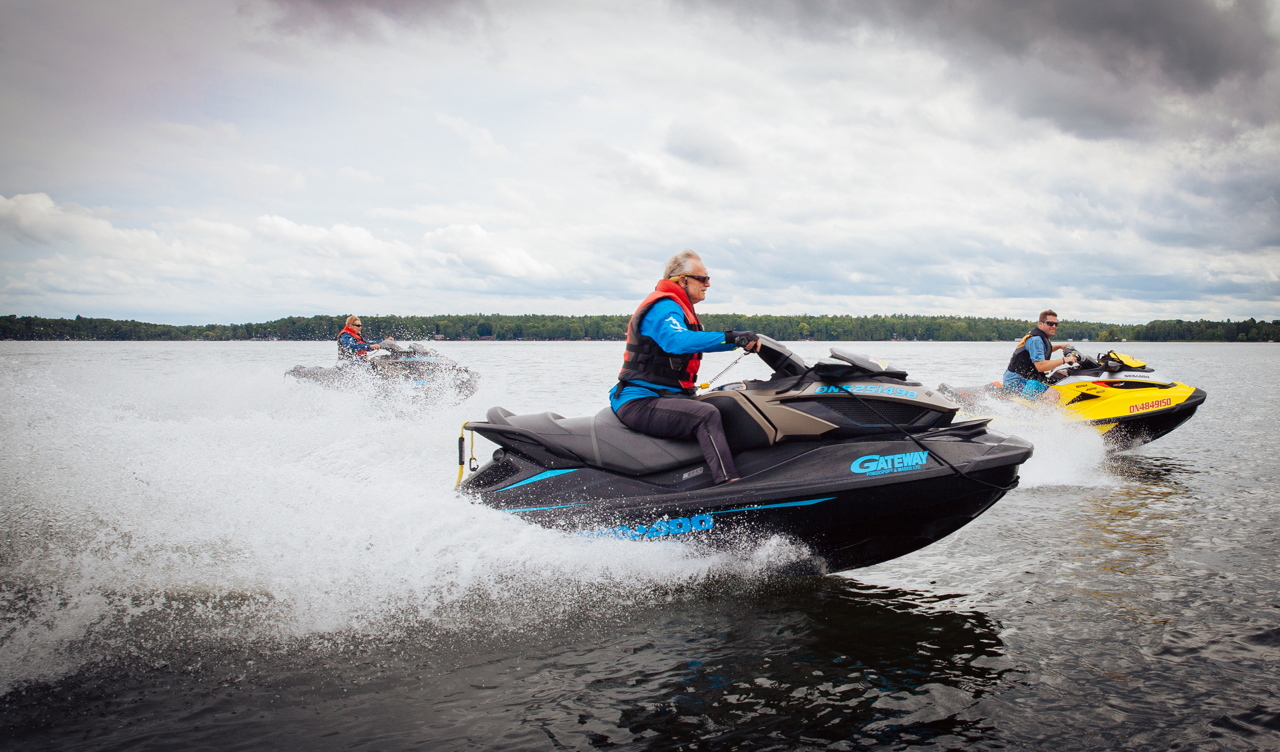 What do you know about Sea Doo iControl? I’ve introduced enough experienced riders and beginners to new high tech PWC’s on Sea Doo tour in Ontario and throughout Canada to realize that many new owners will appreciate a few Sea Doo iControl Starting Tips and other product reviews.

Getting started with iControl can be confusing if you’ve never used it before. I’ve heard dealers lament about customers that thought something was wrong because their new Sea-Doo didn’t seem to start properly. But as my Sea Doo dealer said, 99.9% of the time, the Sea-Doo watercraft was fine. The real problem is that few of us read manuals anymore, myself included for my Sea Doo GTX 155.

So when I first went to use a new Sea-Doo watercraft with exclusive iControl technologies, I was confused too. Suddenly and unlike my old Sea-Doo, I couldn’t get my new one started. Then I broke down and read the manual – and voilà! – I can now get started every time.

To understand how this iControl starting system works, think of it like this: previous Sea-Doo watercraft (and Ski-Doo snowmobiles) were an engine assisted by a computer. This meant that plugging in the DESS cord and depressing the start/stop button would fire up the Sea-Doo engine and the computer would tag along in tandem. But iControl models are more like a computer assisted by an engine. This means that I had to learn to take care of the computer first, before it would enable engine starting.

No other order or combination works, so I memorized this one. My three starting steps are:

I also learned that I don’t have to do this every time to start my Sea-Doo with iControl. If I have been riding already and want to shut down briefly, I keep the DESS plugged in and turn the engine off by depressing the red start/stop button. Because the computer remains active for about three minutes after engine shut off, I have that window of time to get my Sea-Doo re-started again using only the red start/stop button.

The folks at Sea-Doo quickly addressed my reluctance to read manuals. As of the 2011 model year, all new Sea-Doo’s come with not only a great manual, but also a quick facts card that briefly summarizes key and basic operating info we need to know. But believe me, I get far more out of my Sea Doo watercraft after having read the manual more carefully than I ever did before. So my best advice to new Sea-Doo owners is read and learn your manual. You’ll be glad you did.

If you enjoyed this post, check out my other product reviews!