How To Jet Ski Ride From Hawkesbury Area to Ottawa… 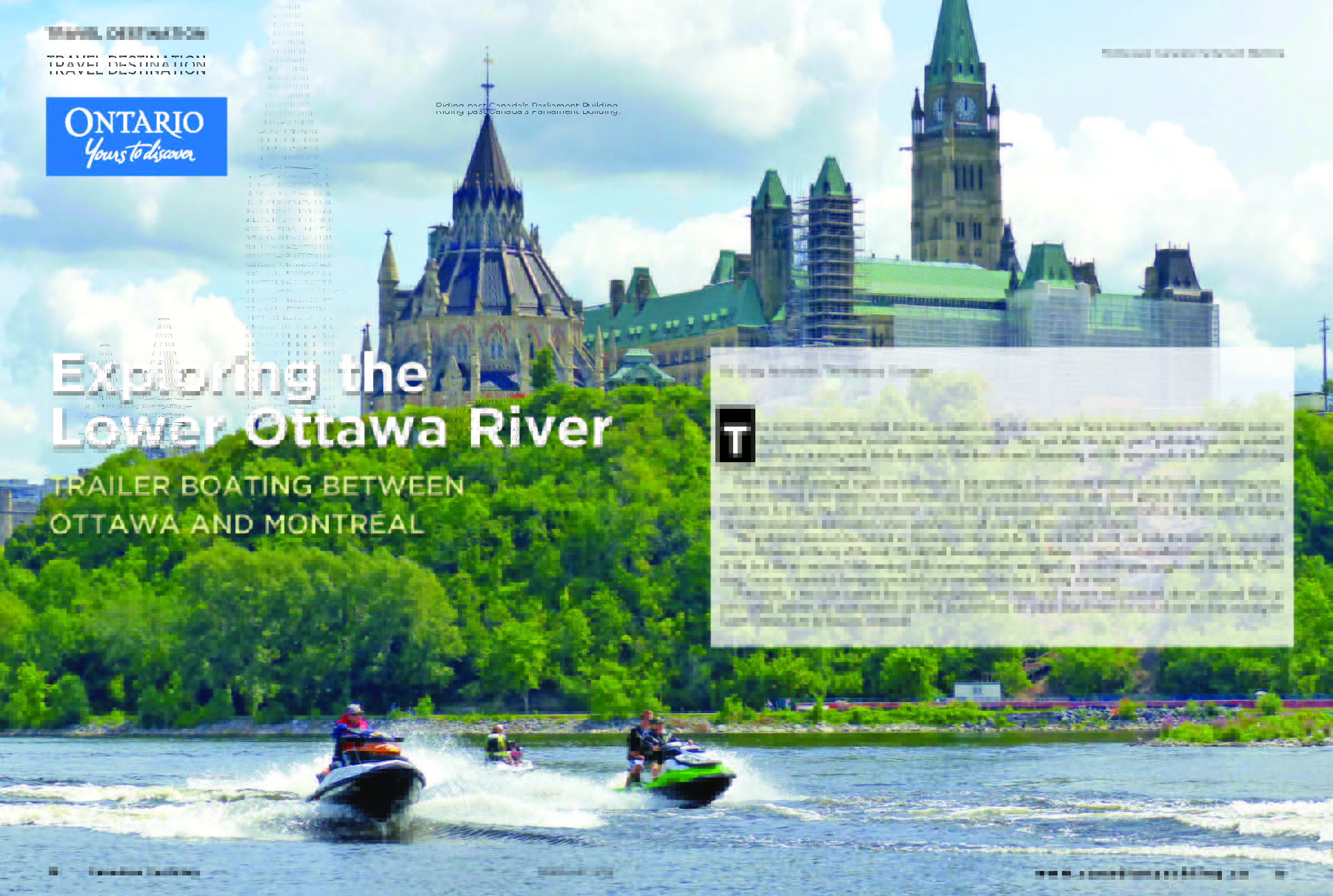 The Best Lower Ottawa River Sea Doo ride? If you’re wondering about an outstanding Sea Doo weekend getaway, look no farther than this self-guided adventure on the Lower Ottawa River. It’s good for experts or beginners – and me on my Sea Doo GTX 155! The mighty Ottawa flows through the picturesque Francophone region of Ontario called Prescott-Russell. This is a rural area east of Ottawa that’s both charming and scenic for recreational boaters.

There are many good public launches along the Lower Ottawa (see how to launch safely). But if you want two good days of riding on your Sea Doo, jet ski or waverunner personal watercraft, a good midway launch site between Ottawa and Montreal is the public marina at Lefaivre. This has free launch and parking, plus gas. Another good alternative for Sea Doo tours and recreational boating is the public launch at Confederation Park, in Hawkesbury.

Less than 10 kilometres way, we stayed at the Motel Rouleau in Alfred. It’s an affordable, clean and comfortable mom ‘n‘ pop motel with lots of truck and trailer parking, plus good restaurant and fuel nearby. We stayed there two nights, launching each day from Lefaivre. 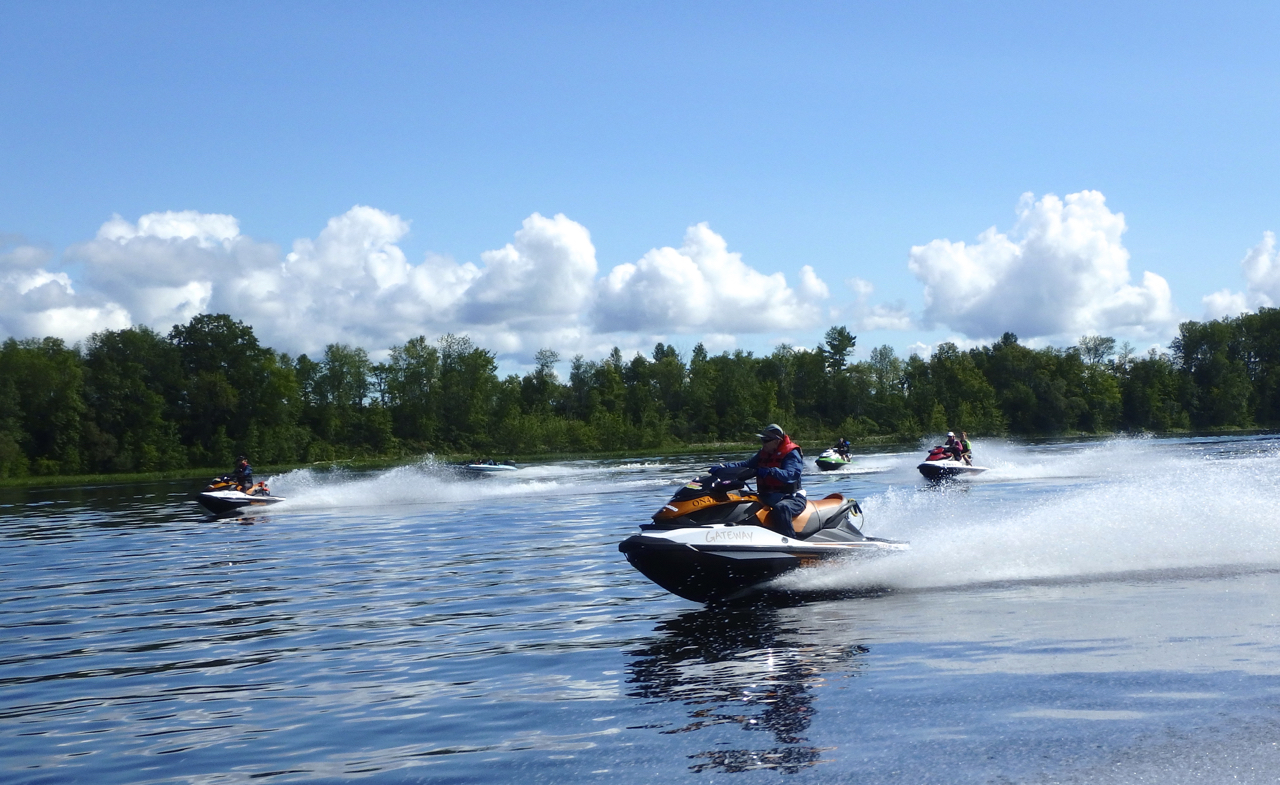 Day one we cruised up river to Ottawa about 140 kilometres return. We stopped at the beautiful beaches of Petrie Island Park for a swim. And lunch (and gas fill up) at the Rockcliffe Boathouse Marina and Restaurant near Ottawa. We also did some sightseeing of both Ottawa and Gatineau, Quebec from the water.

Day two took us down river for 170-kilometres of Sea Doo riding through the massive Carillon Lock (see how to go through locks). And then across Lake of Two Mountains towards Montreal. Our turn around point was the lock at Sainte-Anne-de-Bellevue. Here we stopped for lunch at one of many enchanting waterfront patio restaurants and refuelled at Marina Île Perrot on the Montreal side of the lock.

Together, these two PWC rides make for an easy and peaceful two-day outing. It’s made even better by the majestic Prescott-Russell shorelines, so I highly recommend checking it out for yourself.

The complete story of my Lower Ottawa River appeared in the January 2016 Boat Show Issue of Canadian Yachting Magazine.